Please note that if you are under 18, you won't be able to access this site.

Are you 18 years old or above?

Rapper Fifi Cooper is about to release her 2nd single from her upcoming album entitled Chapters. The new single titled “Motlogeleng” is due for release on the 12th of March 2021.

This will be her second independent release under her own record label Mo Cooper Records. The album is expected to drop in late 2021. 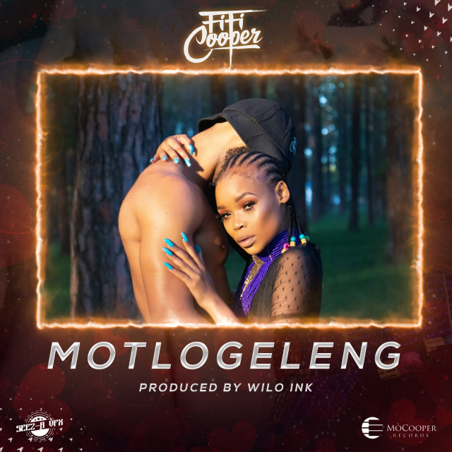 Slikour is Dropping His Rap Name 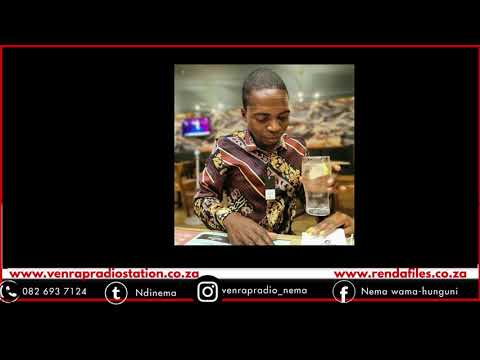 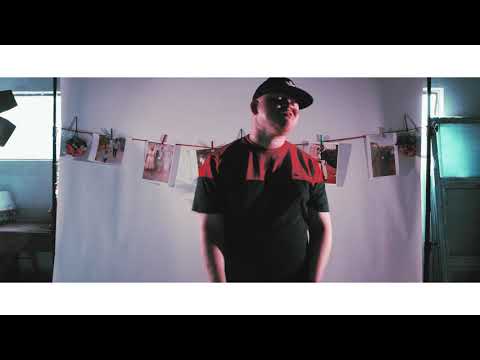 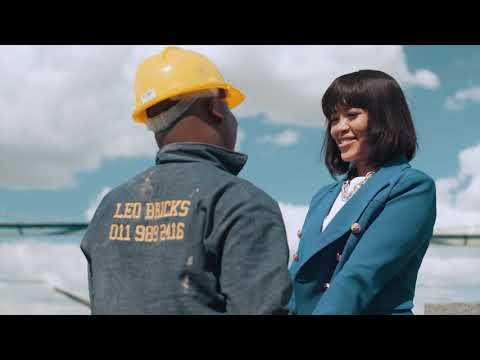 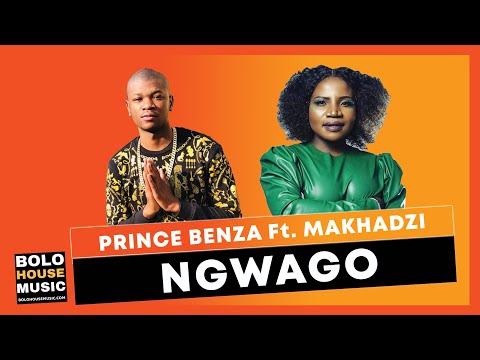 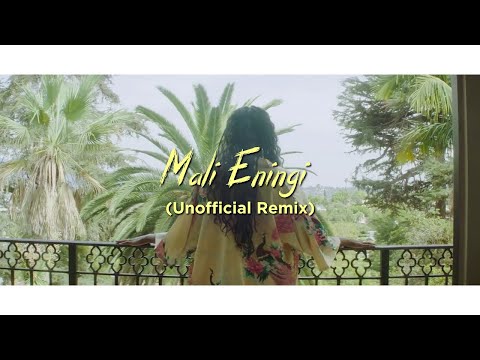 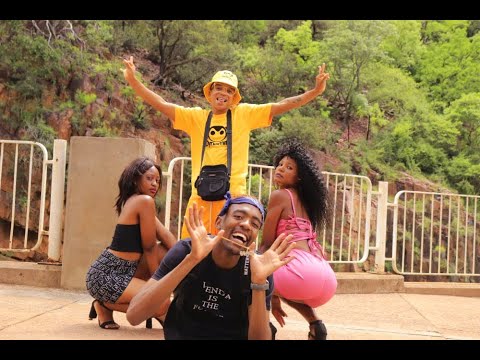 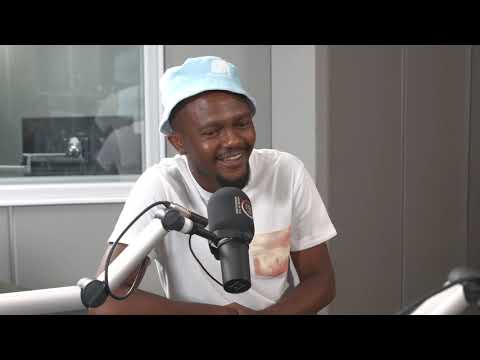 Kwesta returns after a 5-year break with his new album G.O.D Guluva